It's Co-operatives Fortnight and The Co-operative Awards 2013 shortlist has been announced with Carbon Co-op featuring in two categories: 'Small Co-op, Big Achiever' and 'Most Innovative Co-operative'. It's a real honour to be nominated and demonstrates the huge progress we've made in the past year. We'll be there with the other shortlisted co-operatives when the winners are announced on Saturday 29th June at Co-operative Congress in Cardiff, so fingers crossed. 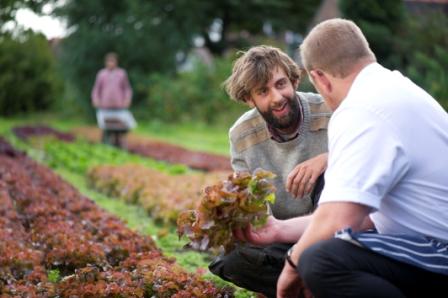 They're a unique co-operative combining consumer and producers of sustainable food and are aiming to raise £16,000 to pay for a new van and equipment. Support their campaign here: http://crowdfunder.co.uk/lets_get_the_greater_manchester_food_revolution_moving/
...but be quick, the closing date for contributions is just a few weeks away.