As part of the Manchester Science Festival 2017, Carbon Co-op and Energy Democracy Greater Manchester are running the Great Energy Escape, an immersive game exploring the challenges of the energy transition we're all now involved in.

In this follow up event, we ask about electric vehicles, smart homes, power blackouts and municipal energy. What does our future energy system look like in Greater Manchester and beyond, how quickly will things change and how will citizens be involved?

There will be an opportunity to pitch in your questions on the evening. 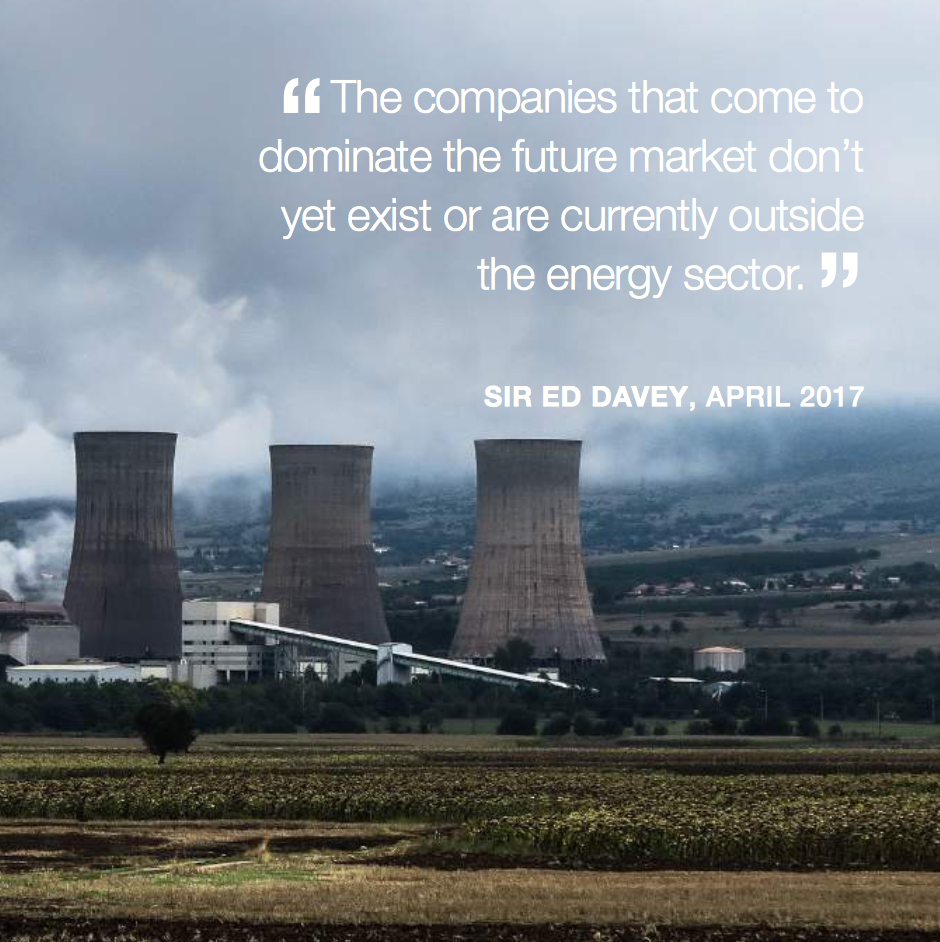 In August 2017, Friends Provident Foundation and Forum for the Future published a report examining the 'Big Six' energy company viability in light of the technological change, decarbonisation and democratisation within the energy system. The report included contributions from six energy industry heavyweights including former ministers and CEOs of Big Six companies and suggested these company's business models are likely to be severely challenged in the coming years.

Colin Baines is an Investment Engagement Manager for Friends Provident Foundation, an independent capitalised charity with a focus on building a more resilient, sustainable and fairer economic system. Colin is responsible for the integration of its endowment with its charitable objectives, including via impact investments and shareholder engagement. He is currently leading a programme of engagement with the utility sector to develop new business models that are resilient to energy market disruption.

Previous to this Colin worked for the Co-operative Bank and Group for 20 years, during which time he was responsible for ethical finance and corporate responsibility policies, and social goals campaigns. He has co-authored ground-breaking reports on high carbon financial risk, led successful advocacy for mandatory greenhouse gas reporting by FTSE companies, and co-founded the Community Energy Coalition, successfully campaigning for and contributing to DECC’s Community Energy Strategy.