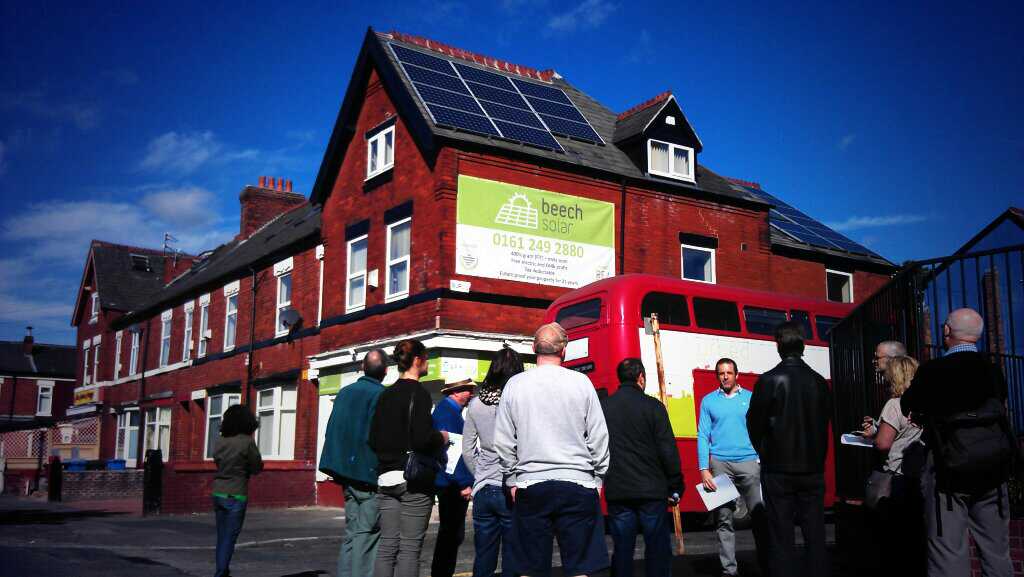 We had a great day out on the Red Bus Tour of Eco Houses as part of Community Energy Fortnight. The tour was the flagship event for CEF in the North West and benefited from a good turn out on a chilly but bright Sunday morning.

The tour took us to three contrasting retrofit properties starting with Beech Properties, a student landlord. Beech had benefitted from being early movers to take advantage of the government's solar PV scheme. In this nine bedroom property (shown above) the solar power generated was used to power an air source heat pump with underfloor heating. All electrical items featured useful stickers to maximise eco efficiency and use and students also had the ability to turn the heat up and down in each of their own rooms. 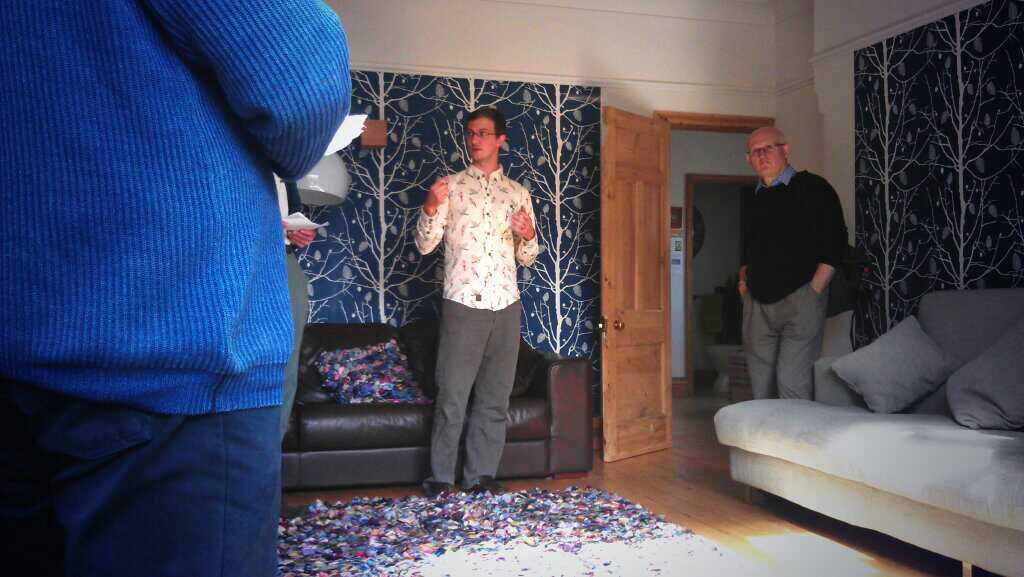 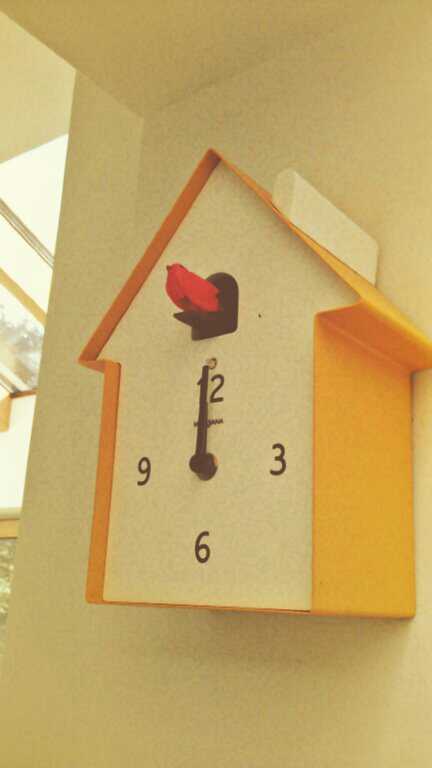 The tour ended at Charlie Baker's Low Carbon Victorian Semi. Delivered at a more affordable cost that Kit's, Charlie has specialised in using low energy solutions such as passive stack ventilation. The visit ended with a slap up lunch courtesy of Charlie's daughter and a quick introduction to Carbon Co-op. 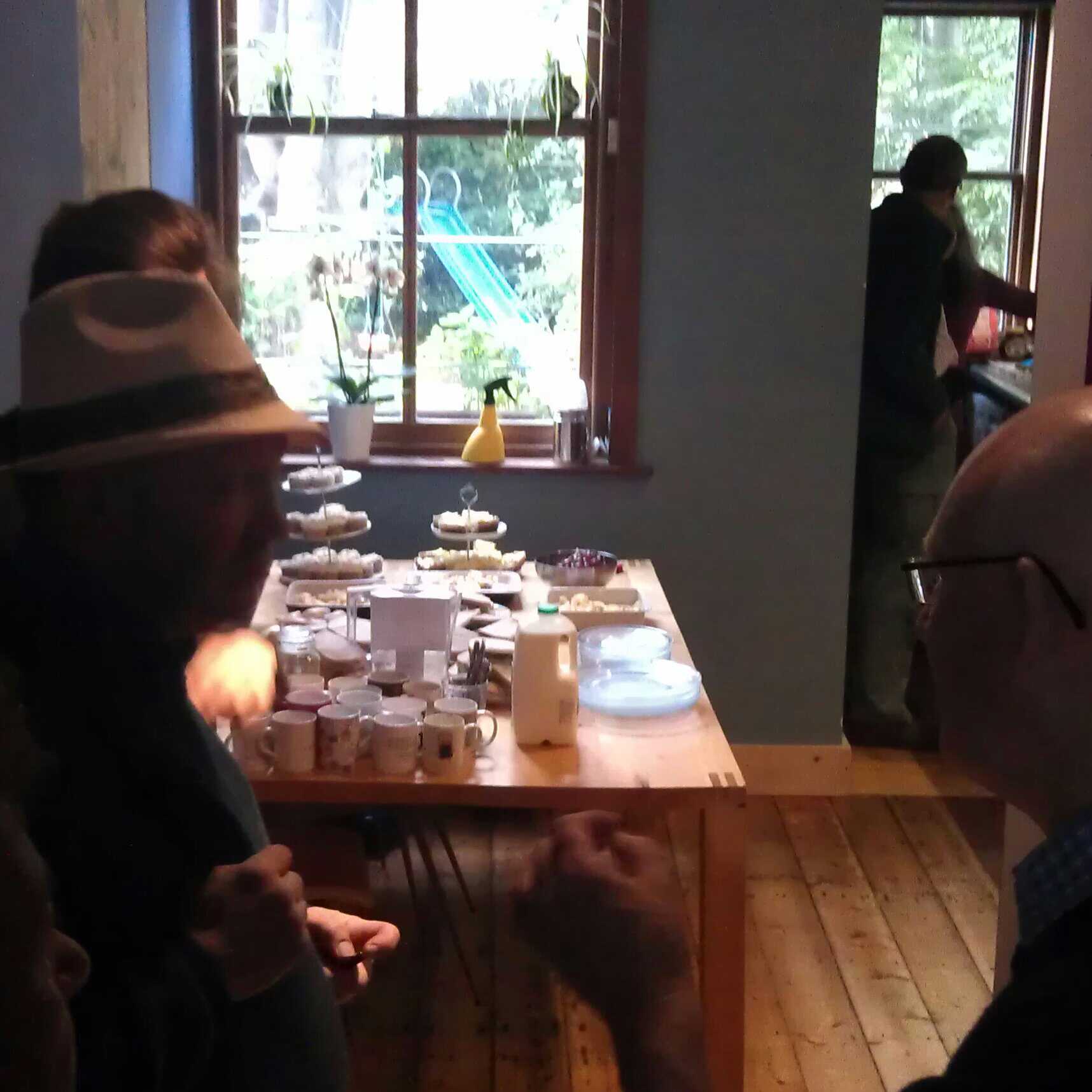