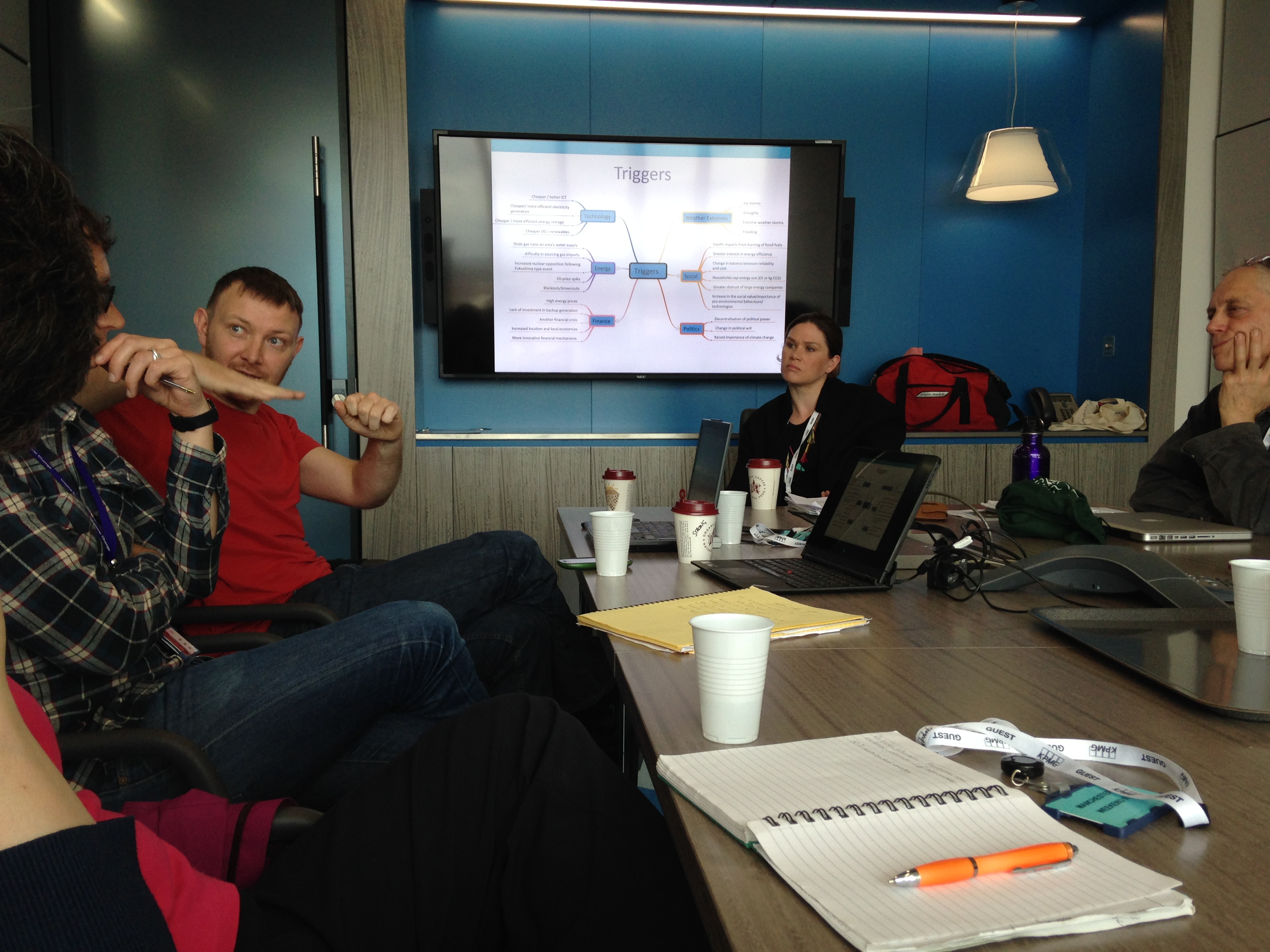 The last strategy day looked at Carbon Co-op's track record, assessing strengths and weaknesses and identifying areas for improvement. The key conclusion was that Carbon Co-op should remain an 'innovative organisation' and demonstrating what is possible in the field of low carbon technologies and disseminating our knowledge and learning to wider civil society and government.

With the Carbon Co-op AGM and Strategy Day 2016 approaching it seems a good opportunity to look back at the last strategy day which took place in May 2015. In order to involve as many of the membership as possible we ran a 'Carbon Co-op 101' workshop in advance for non-board members, recognising that some of the work we carry out can be highly technical and that in the 2014 strategy session as much time was spent getting people up to speed as strategising!

The day itself took place at 1 St Peter's Square – one of our board members works here and the company were kind enough to donate the space for the day. The session kicked off with a presentation from Dr Victoria Johnson of the Sustainable Consumption Institute at the University of Manchester. Her slide show on energy transitions and civic and community energy put Carbon Co-op's work in a wider '2050' context and underlined the scale of the challenge our society faces in order to meet carbon emission reduction targets.

In this context we discussed where we saw Carbon Co-op as being in 2020 and re-affirmed some of the values we felt underpinned the organisation, namely: being innovative, spreading and disseminating knowledge, being disruptive to existing models, enabling Peer Learning and knowledge dissemination acting as an independent, trusted advisor, working in partnership and demonstrating co-operative principles.

We made a distinction between our three existing key areas of activity: delivering member benefit, wider community engagement and carrying out innovative and pioneering projects. It was felt that all three areas of activity were important to fulfilling Carbon Co-op's mission and that we should avoid focussing on any one area to the detriment of the other two.

With this in mind a decision was made to try and build sufficient funding and resources to hire a membership development worker to invest time in building and delivering member benefits. This led to the employment of Aneaka Kellay as membership officer. 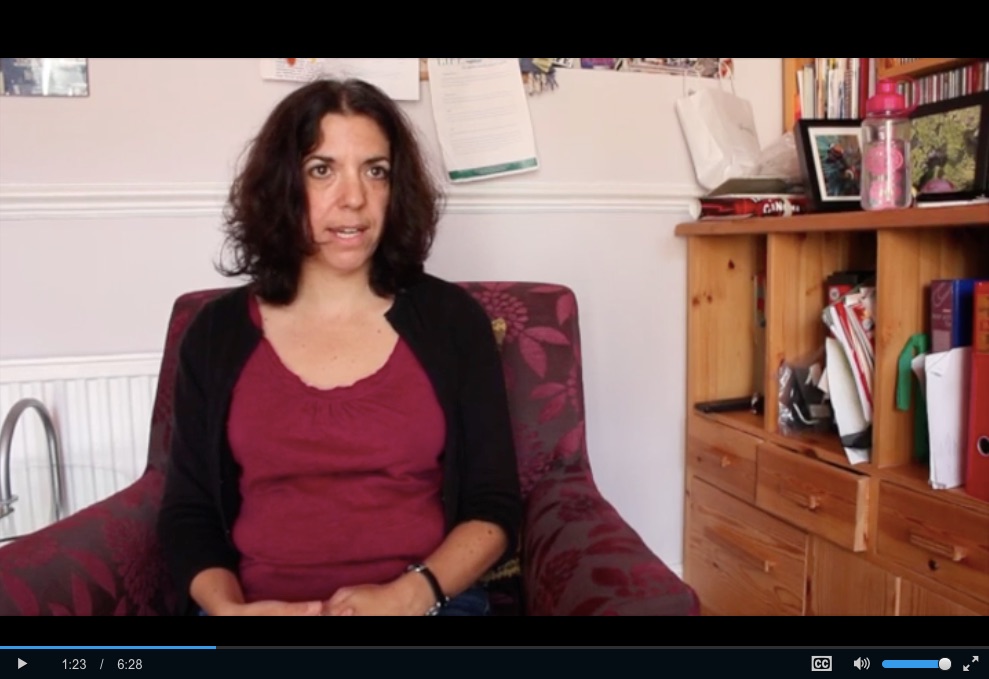 On contracting retrofit works, we thought that the lessons from Community Green Deal/Go Early project should be fully processed and understood before we embarked on anything similar and that despite being highly successful in carbon reduction terms the project had ultimately placed too much risk on to Carbon Co-op. For the time being we agreed to pause any further contracting work.

On Governance, it was felt that the complexity of the projects Carbon Co-op is involved in required more structures to enable transparency and oversight. With this in mind the board approved the instigation of a technical advisory panel and investigation in to 'Policy Governance' (also known as Carver Governance), a form of governance popular in American consumer co-operatives.

The table below shows the kinds of activity we want to deliver within our three areas.