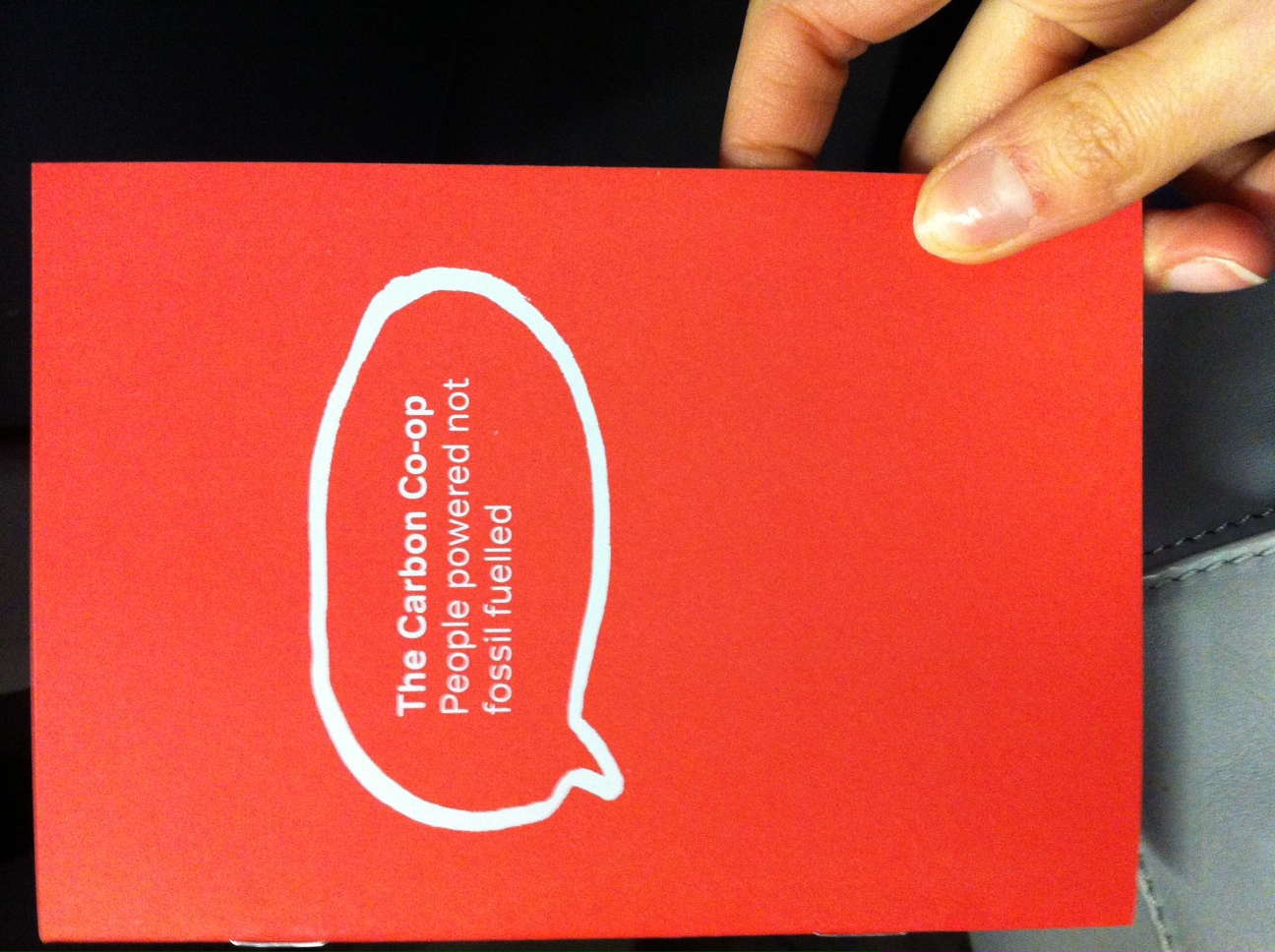 Many thanks to everyone who made it down to the Carbon Co-op 2013 AGM which took place on Monday 18th March at MadLab in central Manchester. The event was well attended with around half the membership present along with several non-members and interested parties.

Chaired by Phil Korbel, the evening saw an overview of the last years' activity including an outline of the Open Energy Monitor development from Matt Fawcett, a re-cap of whole house assessments work and their relevance to Green Deal from Marianne Heaslip of URBED, the latest on our Community Green Deal programme to 80% retrofit houses in Greater Manchester from Charlie Baker and an update on Carbon Co-op membership and member benefits from Jonathan Atkinson.

We also got to launch our rather good new booklet (pictured above), "People Powered Not Fossil Fuelled", a starter's guide to Carbon Co-op and our work. Copies are available free, get in touch if you want any.

The event featured lively debate, plenty of questions and lots of networking and discussion. With a number of the pioneers who are about to receive retrofit works present there was plenty of excitement about what the next year holds in store.

At the end of the evening the Carbon Co-op board was voted on and comprised of Jonathan Atkinson, Paul Bower, Lorenza Cassini, Charlie Baker, Sarah Hughes (secretary), Michael Hemingway and Phil Korbel. 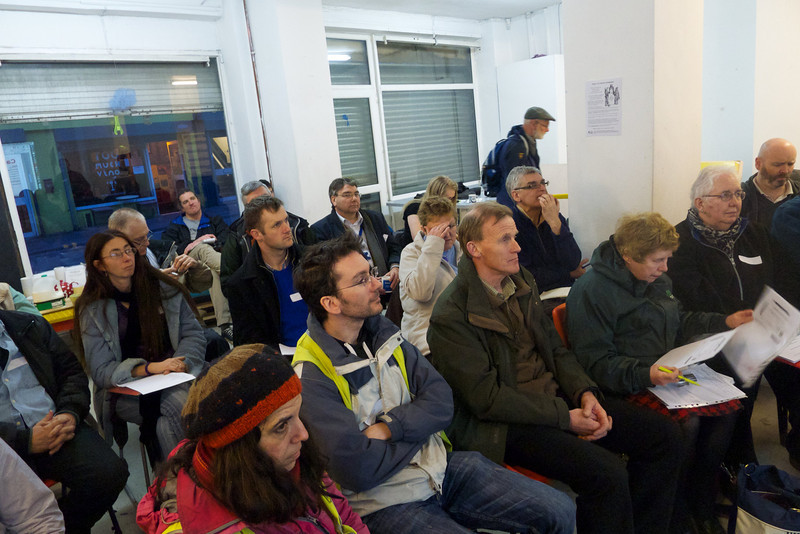 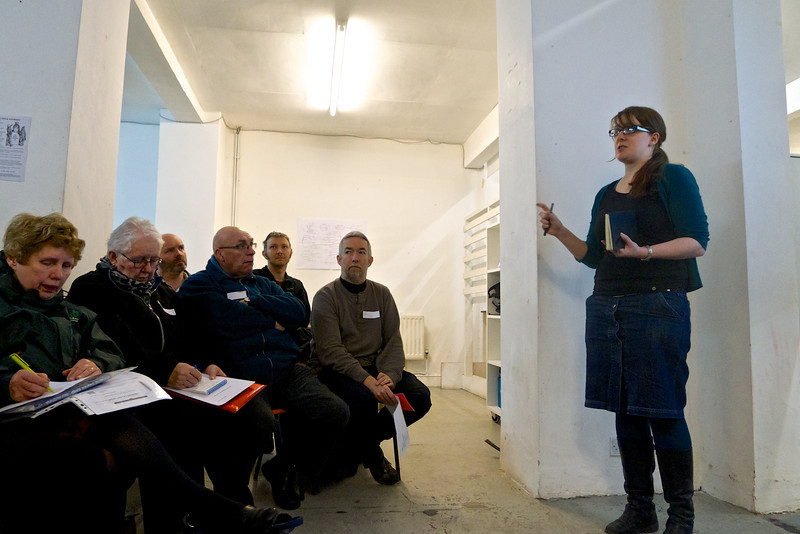 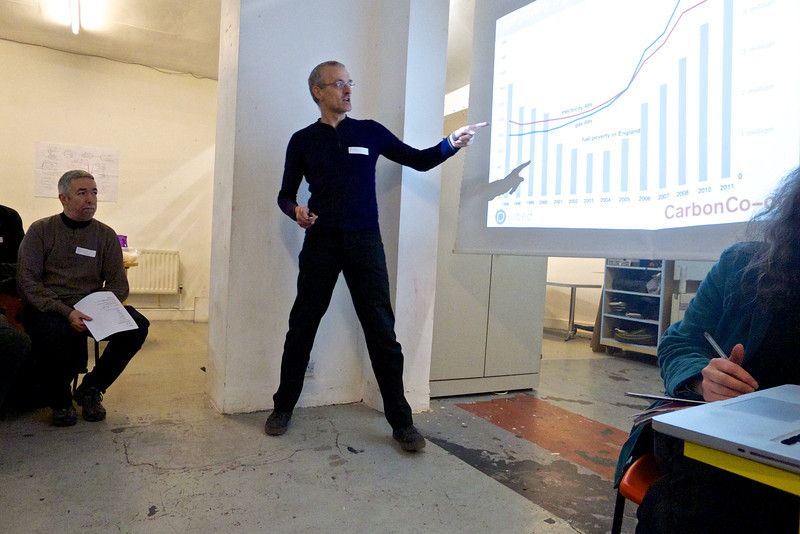 Charlie Baker on the task ahead 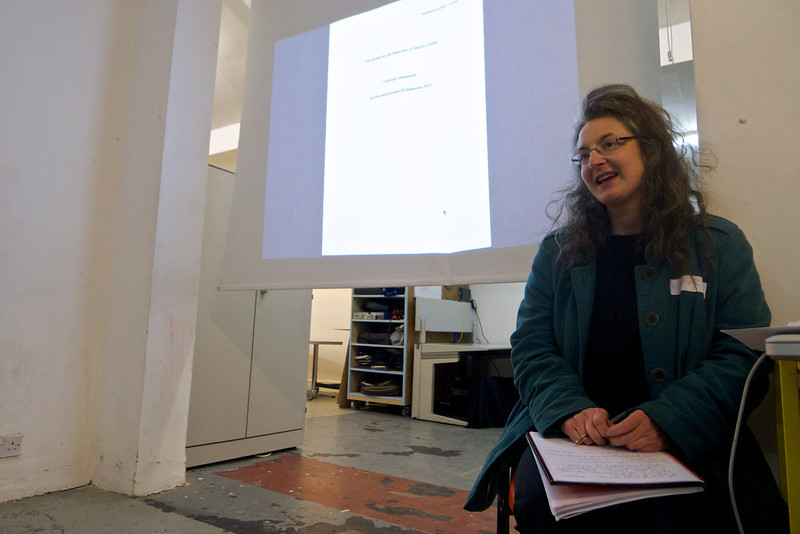