On the 12th of January was last EcoHomeLab session and we had the pleasure to admire 😉 Trystan's new electric bike. A very cool one that he built himself from a DIY kit.

We were 10 people this time, 3 of whom were new or almost new to EcoHomeLab: an Arduino user who wanted to start monitoring his electricity use, Matt who built his energy monitor 4 years ago in the very beginning of EcoHomeLab and a researcher who is looking at community projects, the way they work, their impact and some other things I can't remember.

Trystan did a whole presentation that could be considered a research about the topic. His inspiration came from trying a very posh electric bike that allowed him climb some very steep hills. After that he wanted one and the process started.

First step was looking at what there is available to buy. So he looked at the top electric bikes in the market and you will be surprised how much they can cost. The ones he showed us were up to £3600 but I have just been looking at one that is £4000. Of course for that price you would get a very very cool machine. 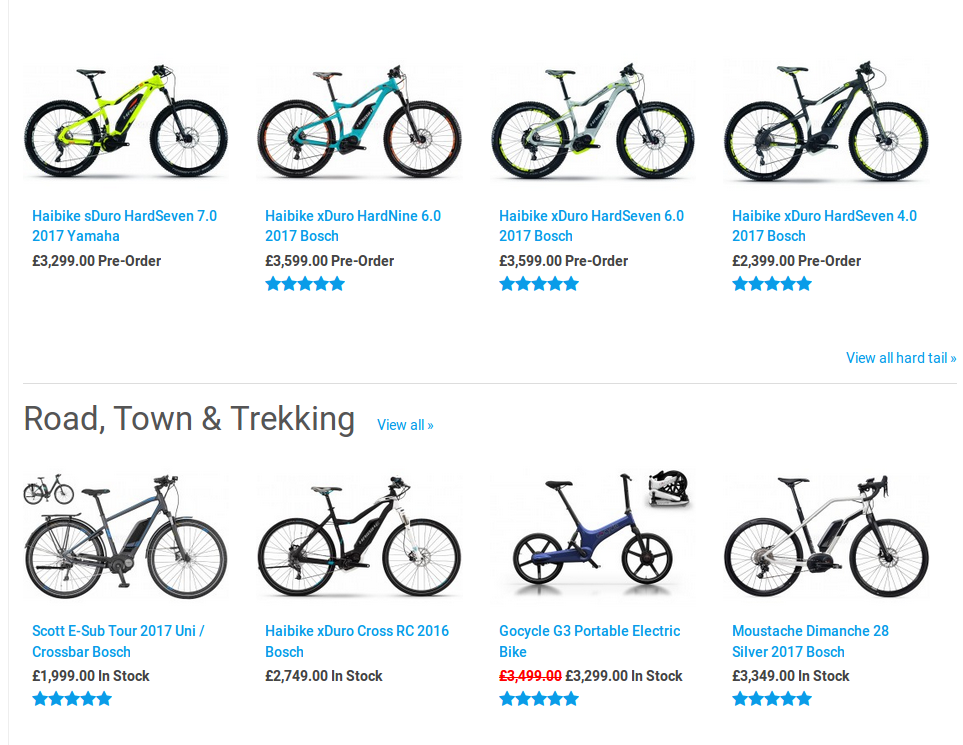 Best ones are Yamaha and Bosh drives and they normally include torque sensors, brake sensors, they are able to detect how much power you put in and auto regulate the output power, they have more capacity in their batteries and therefore better mileage, etc. But you can still get decent electric bikes for much less money or even go for the DIY option.

An interesting comparison is that you can get a second hand Leaf (electric car) for less than £10k, not very much money compared to the electric bikes, more about this later.

There is a great range of them, and also prices. Don't think that doing it with a kit will bring cost massively down, you would still have to spend a minimum of £500 and it can go up to £2000. Differences between kits go from the size of the battery and the power that the motor can provide to a whole range of sensors you can add.

And don't forget you need to put it together 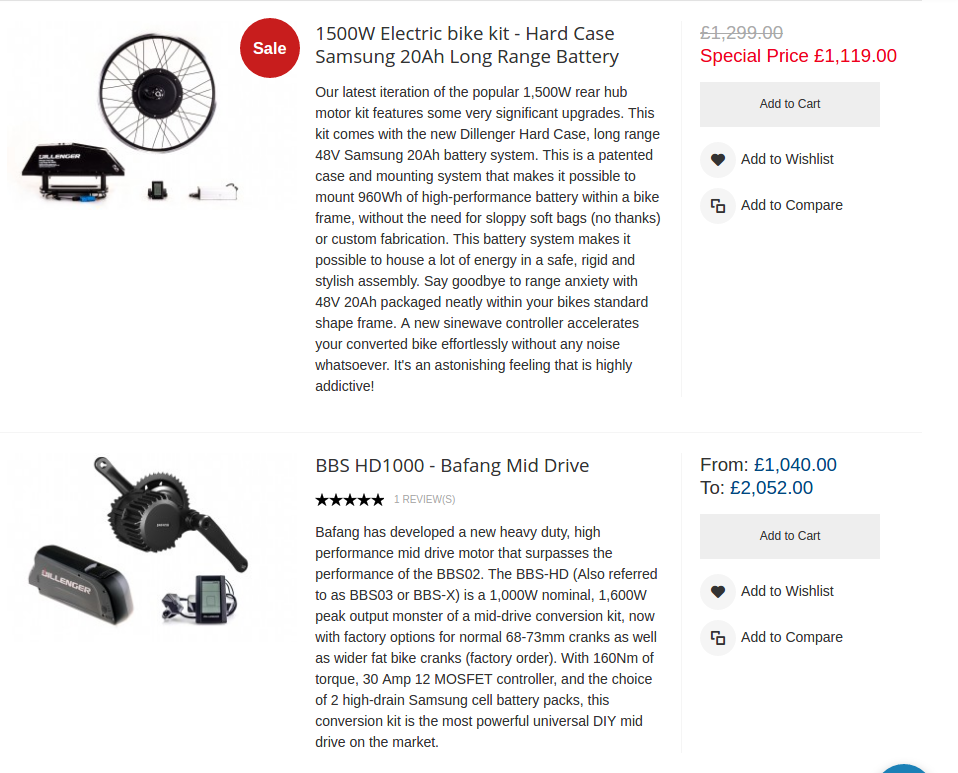 What Trystan did was to get a 2nd hand kit, good way of getting one of the top range but spending much less

Not done yet but the idea is there: detailed energy monitoring, battery status, estimated range calculation, bluetooth ESP 32 for comms….

Have a look in github 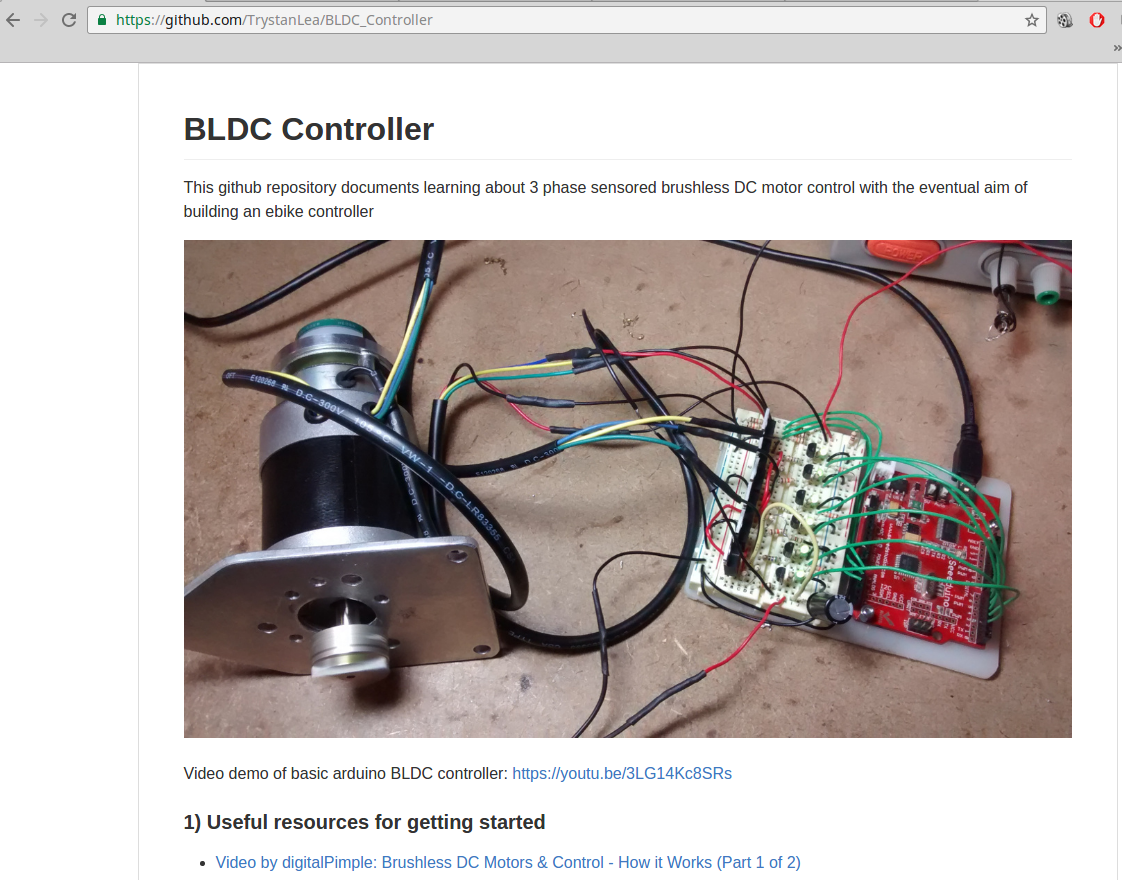 I said in the beginning that what Trystan has done could be considered research and you will see why.

First look at the efficiency of different types of vehicles. For 1kWh of energy:

This is not taking into account how many people travel in the cars. But 5 people in electric bikes (equivalent to a full car) would do in the worst case scenario (50 miles/kWh) 10 miles sharing the same 1 kWh, far more than the electric car. Also if you were to replace your electric car with an electric bike you would also be saving all the embodied energy that went into making the car. But of course if I was going from Machynlleth to Manchester, I wouldn't want to do it in my bike (and also I shouldn't do it in the car either 😉

And now, extracted from the brand new Learn OpenEnergyMonitor website the following graph shows some typical uses of energy in our daily life in order to get an idea of how much energy we put in different activities, no doubt that transport is a big sucker and ebikes can be a good contribution to reduce our impact. Pretty difficult to believe but with the same energy used by your router at home in a day you can do around 20 miles in your electric bike!!!!! 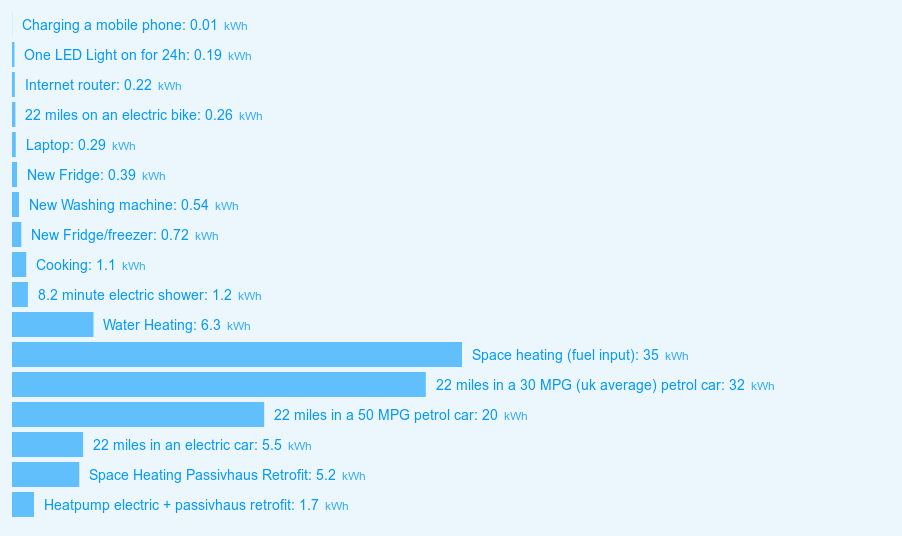 Now using the ZeroCarbonBritain model in one of the pages of the same website we get some more facts about the impact that introducing ebikes to replace cars in commute (and more) trips would have:

That was a very good and interesting meet up. I'll leave you with a nice picture of Trystan's bike and the invitation to next EcoHomeLab happening on the 9th of February at 17:30 in Madlab. Tell us that you are coming in the meet up page.

In February's EcoHomeLab, Gonxo will introduce us to the work he is doing with Carbon Co-op about machine learning applied to households. The idea is to be able to predict when and how much will be the demand and combine it with predicted availability of different sources of energy in order to take the right decisions.

We are excited about this new project and are sure it will be a great contribution to the development of Green Shift, Carbon Co-op smart grid project as part of Nobel Grid. 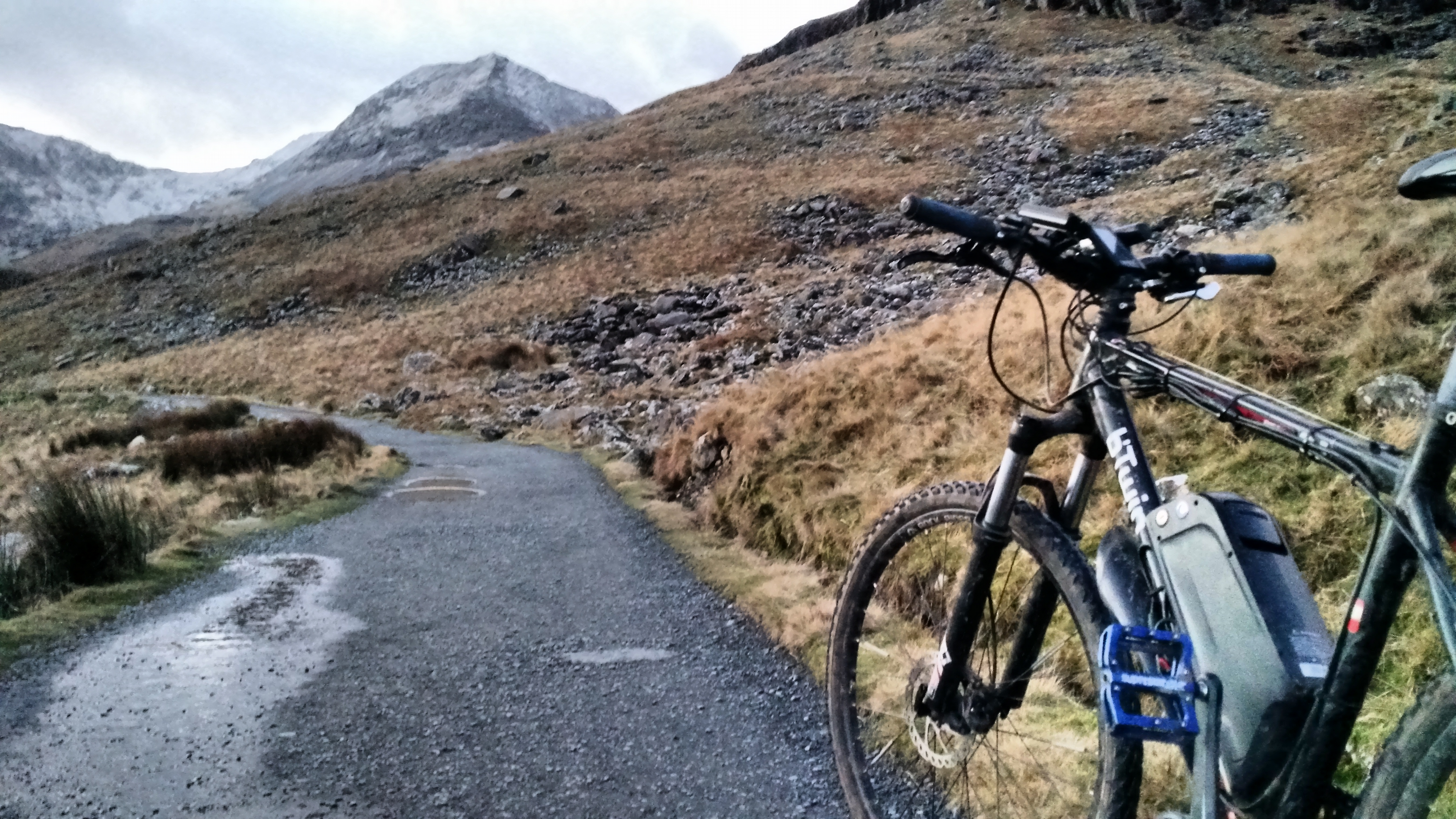